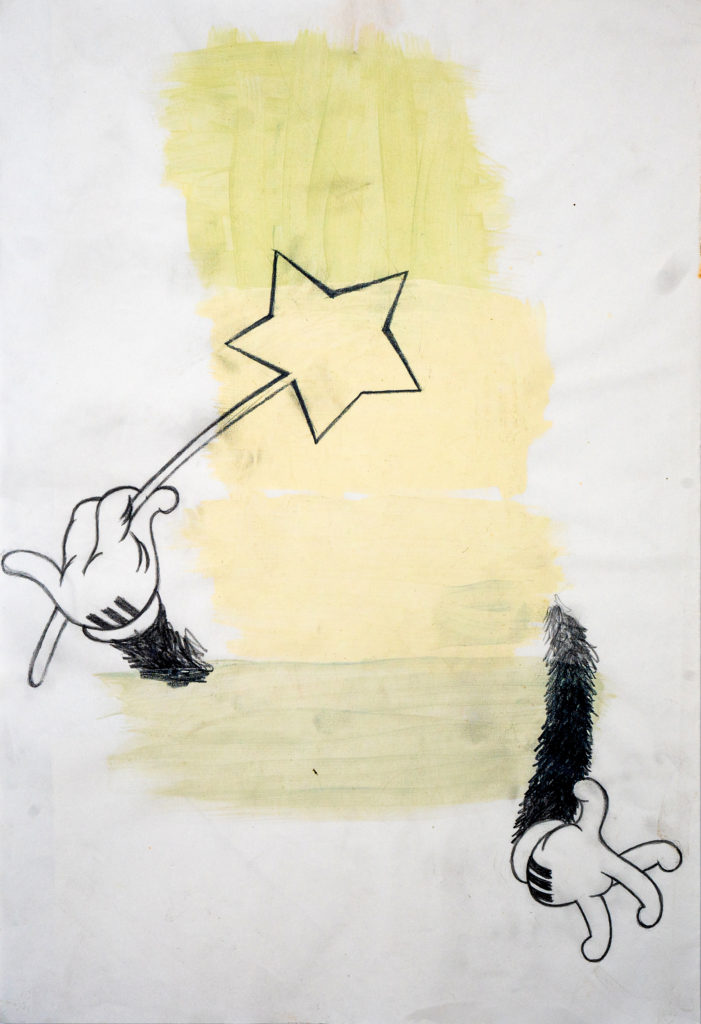 Ana Jotta was born in Lisbon in 1946, where she works and lives. After studying at Lisbon´s Fine Arts School and Brussels’ École d’Arts Visuels de l’Abbeye de la Cambre, she worked as an actress and stage designer (1976-79) with “Produções Teatrais” (University Theatre, Lisbon). From the 1980’s onwards, she focused her activity on the visual arts and since the early nineties has been a regular presence at major art fairs and biennales (ARCO, Brussels, Johannesburg, Barcelona, etc.).
Ana Jotta has build her work in a sequence of breakthroughs that embody some sort of erasement: of her own previous footsteps; of modernist ideology and post-modern mythologies; and of the notion of authorship – either by deconstructing it or rebuilding it, she has attempted to dismantle the idea of a coherent or univocal style. Through a bare economy of means, her work shows a great sense of intelligence and wit. With Ana Jotta, you can always expect the unexpected.