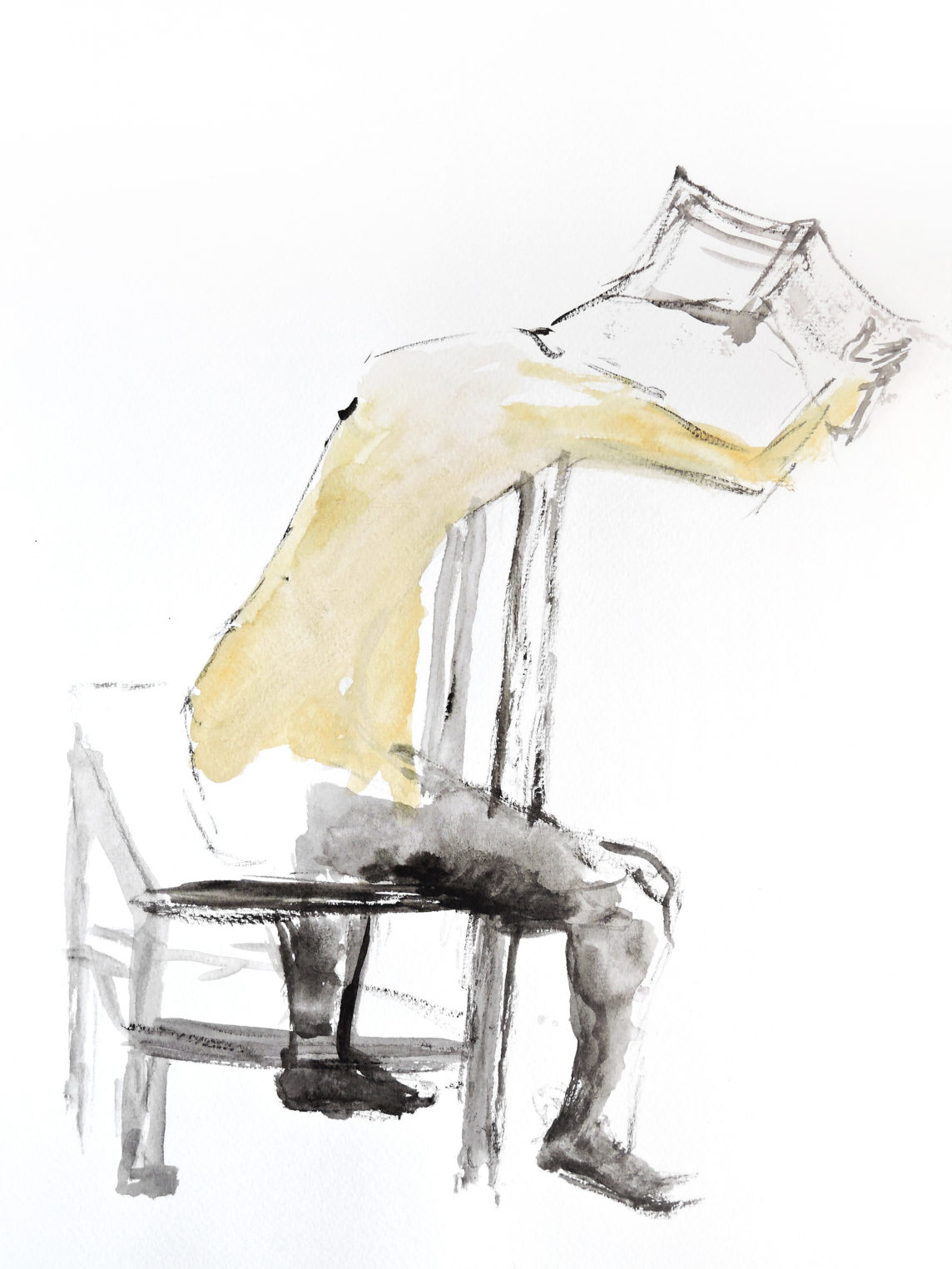 Butcheca (1978, Maputo, Mozambique) began his career as artist in the early 1990s, becoming a member of Nucleo de Arte in 1997. Since his first solo exhibition in 2002, he has regularly exhibited in many cultural institutions in Maputo, namely at the Franco-Mozambican Cultural Center, Galeria Kulungwana, Fortaleza de Maputo, Art Center, Espaço 16Neto or DEAL Creative Space. Among some awards, the second prize at the XIII edition of the 2015 TDM Biennial, Contemporary Plastic Arts – Possibilities and Contributions, stands out.
This year, with the support of Pro Helvetia – Swiss Foundation for Culture, he was in residency at the Nafasi Art Space in Dar es Salaam, where he held the Encounter exhibition together with Zimbabwean artist Option Dzikamai. Outside Mozambique, he exhibited in Portugal, Germany, Angola, Japan and Tanzania. His work is represented in various public and private collections.