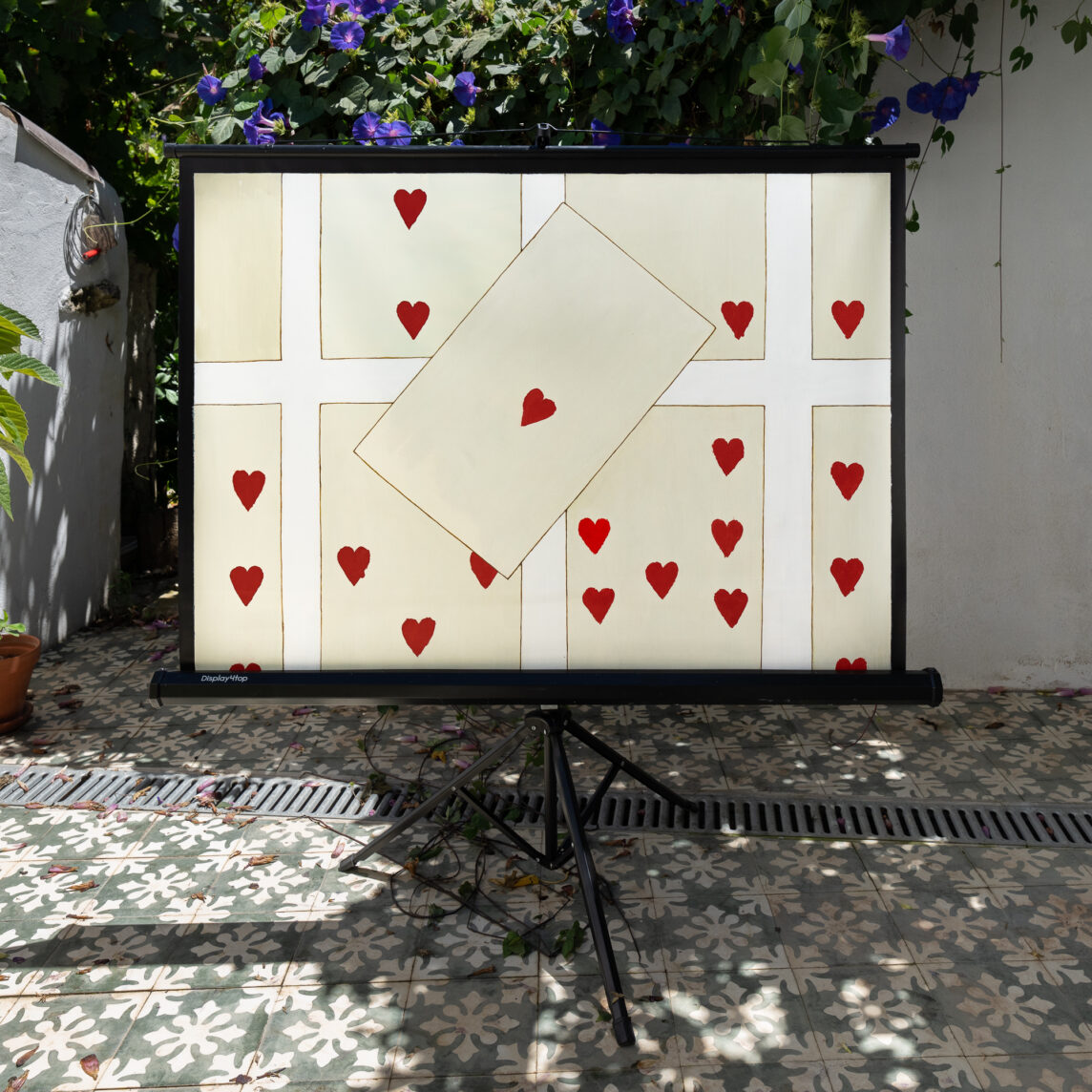 She lives and works in Lisboa. After studying at Lisbon ́s Fine Arts School and Brussels’ École d’Arts Visuels de l’Abbeye de la Cambre, Ana worked as an actress and stage designer (1976-79) with “Produções Teatrais” (University Theatre, Lisbon). From 1980’s onwards, she focused her activity on the visual arts and has been a regular presence at major art fairs and biennales (ARCO, Brussels, Johannesburg, Barcelona, etc.).
Ana Jotta has build her work in a sequence of breakthroughs that embody some sort of erasement: of her own previous footsteps; of modernist ideology and post-modern mythologies; and of the notion of authorship – either by deconstructing it or rebuilding it, she has attempted to dismantle the idea of a coherent or univocal style.
Through a bare economy of means, her work shows a great sense of intelligence and wit. With Ana Jotta, you can always expect the unexpected.
Ana Jotta has showed her work at the most prestigious foundations and institutions such as Le Crédac, Ivry-sur-Seine, France; Etablissement d’en face, Brussels and at Malmo Konsthall, Malmo.
She also showed her work at Culturgest Porto with the exhibition “CASSANDRA”, Culturgest Lisboa with “A Conclusão da Precedente”, Museu de Serralves with “Rua Ana Jotta” and also in Casa de São Roque with the exhibition INVENTÓRIA.
In 2013 she was awarded with the EDP Foundation Art Grand Prize and in 2014 with the AICA Award. Later in 2017 Ana Jotta received the Rosa Shapire Award, Kunsthalle, Hamburg.